Register of Deeds Office with the PAL Program 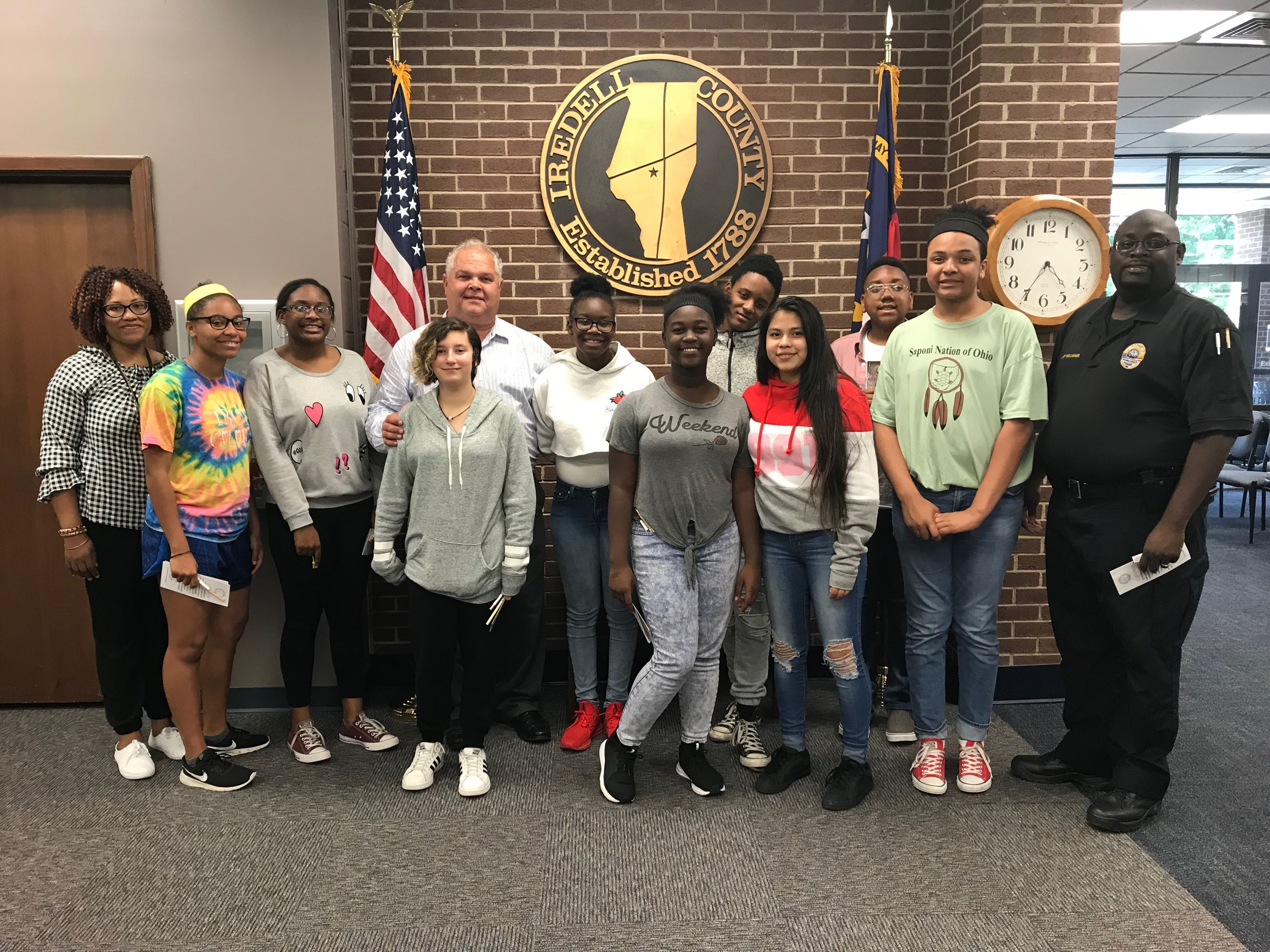 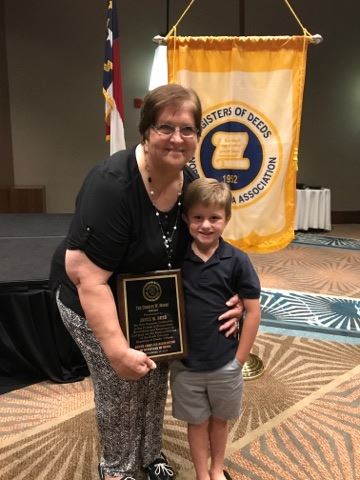 Earlier this year, our Senior Assistant Joyce Bess was given the Charles A. Moore Award. This is the highest award given to a non-elected Register of Deeds Office employee. This award recognizes outstanding performance and professionalism in the Register of Deeds Office. She has been with the Iredell County Register of Deeds since 1995, and our office can't think of anyone more deserving than Joyce for this award. Congratulations to Joyce!!!

Certification for Register of Deeds Employees

The Register of Deeds Office, under direction of Honorable Ronald N. Wyatt, re-joined the North Carolina Association of Register of Deeds (NCARD) and began ongoing education classes in 2016. Wyatt stressed early on, employees having the knowledge to perform their jobs was paramount. Basic updates and regular legal updates had not been done for years. Wyatt recognized, “Knowledge of the job and the ever changing legal requirements is one of the most important tools we should possess”

Assistant Sharon H. Ladd, was hired November 9, 2009.  She attended her first educational class through NCARD in May of 2010 and in November of 2010 traveled to the UNC School of Government in Chapel Hill for the Basic School for Registers of Deeds course.  Sharon became a Notary Public in February of 2013.

In 2016, her education process resumed by Wyatt’s direction and Ladd gathered her credentials for qualification to become a Certified Assistant under NCARD.  On September 17, 2017 at the 65th Annual NCARD Conference in Raleigh, Sharon was recognized as a Certified Assistant Register of Deeds and presented a certificate and pendant.  Sharon attended the UNC School of Government in November of 2017 to take a refresher course for the Basic ROD School.

Other Register of Deeds Office personnel have begun the educational process as well. On the job training is important. Once an employee has made it through the probationary period, it is paramount an educational process be followed states Wyatt. A part of that process includes employees maintaining professional certification.

Next Previous
Notify Me®
Sign up to receive email or text notifications.
Birth / Death Records
Click here to obtain birth or death records.
Marriage Information
Here you can apply for a new marriage license or obtain an existing record.
Records Search
Record searches of recorded documents can be done here.
Land RecordsInstructions on how to search our inner-office records, plus information on other office's searchable databases.
[]